Are you looking for a simple solution to update your space and make it feel new? A fresh coat of paint can go a long way to changing the atmosphere in your home, while also making it feel uniquely yours. At Houston Residential Painters, we provide the best interior painting in La Porte, TX, with our focus on detail and efficiency. Whether you know exactly what you want, or need some help picking the perfect color and finish for your space, we can help you. Give your space a new look with a touch of color, when you schedule a consultation with our team.

Do you want to attract new customers by updating the look of your commercial property? The professional contractors at Houston Residential Painters can help you. We provide the best commercial painting in La Porte, TX and surrounding areas. When you work with our team, you get affordable rates without having to sacrifice quality craftsmanship. Leave a task this important up to the professionals, to ensure the outside of your business  looks great for years to come. Contact us today to learn more about the interior and exterior painting services we offer and to start taking steps towards updating your space.

La Porte (/lə ˈpɔːrt/ lə PORT) is a city in Harris County, Texas, United States, within the Bay Area of the Houston–Sugar Land–Baytown metropolitan area. As of the 2010 census, the city population was 33,800. La Porte is the fourth-largest incorporated city in Harris County.

When La Porte celebrated its centennial in 1992, it was the home of Barbours Cut Terminal, operated by the Port of ……………. 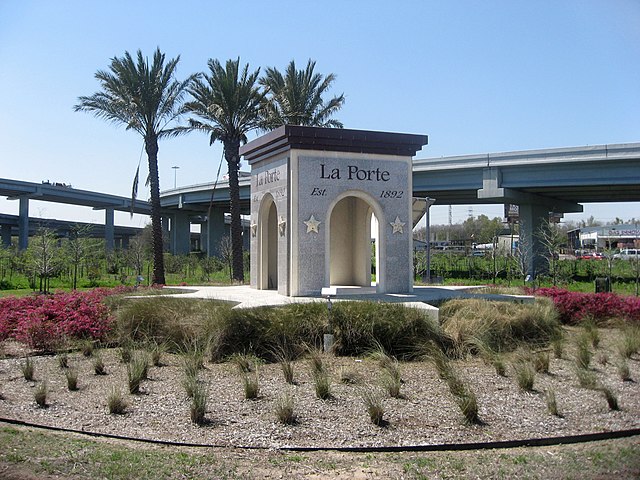 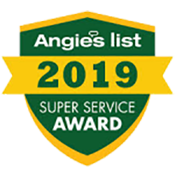 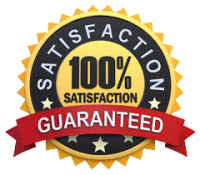 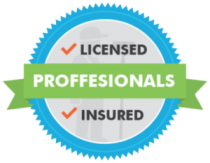 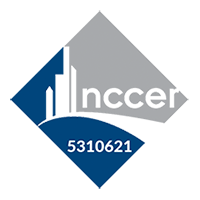 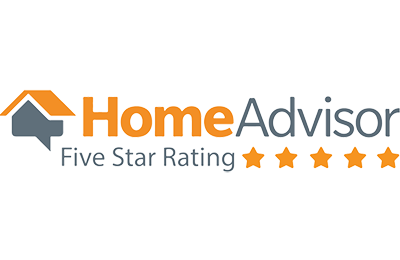 What They’re Saying About Our Work

I strongly recommend Houston Residential Painters for home exterior painting. As a Home home painter, Juan is an excellent painter with tons of experience. Check them out.

So glad I went with Houston Residential Painters for my home in North Houston. They worked fast and stayed within my budget. 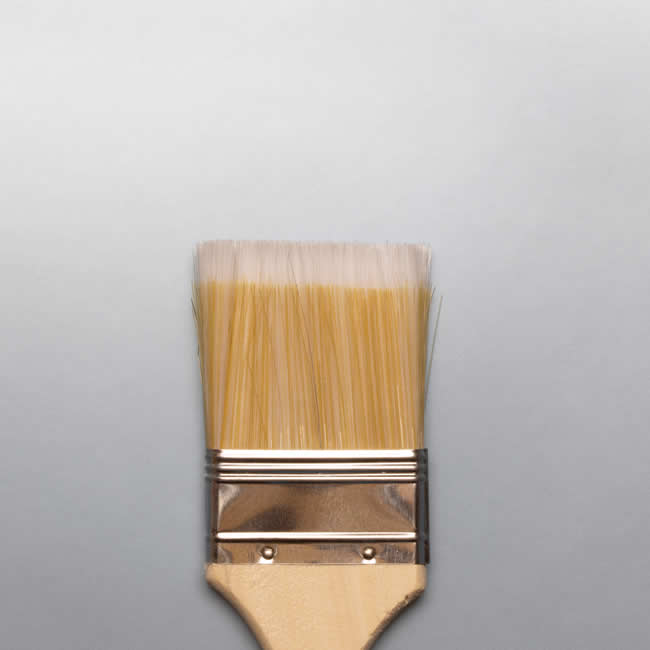